I had this saved somewhere.

1 – You should call upon no one except Allaah. The Prophet (peace and blessings of Allaah be upon him) said: “If you ask, then ask of Allaah, and if you seek help, then seek the help of Allaah.” Narrated by al-Tirmidhi, 2516; classed as saheeh by al-Albaani in Saheeh al-Jaami’.

This is what is meant by the verse (interpretation of the meaning): “And the mosques are for Allaah (Alone), so invoke not anyone along with Allaah” [al-Jinn 72:18]

This is the most important condition of du’aa’, without which no du’aa’ will be accepted and no good deed taken up. There are some people who make du’aa’ to the dead and regard them as intermediaries between them and Allaah. They claim that these righteous people will bring them closer to Allaah and intercede for them with Him, and they claim that their sins are so great that they have no status before Allaah, and that is why they set up these intermediaries and pray to them instead of Allaah. But Allaah says (interpretation of the meaning):

“And when My slaves ask you (O Muhammad) concerning Me, then (answer them), I am indeed near (to them by My Knowledge). I respond to the invocations of the supplicant when he calls on Me (without any mediator or intercessor)”
[al-Baqarah 2:186]

2 – You should seek to draw close to Allaah in one of the ways that are prescribed in sharee’ah.

3 – You should avoid seeking a quick response, for this is one of the problems that may prevent the du’aa’ from being accepted. In the hadeeth it says: “One of you may be answered so long as he is not hasty and says, ‘I said du’aa’ but I got no response.’” Narrated by al-Bukhaari, 6340; Muslim, 2735.

In Saheeh Muslim (2736) it says: “A man’s (du’aa’s) may be answered so long as it does not involve sin or severing the ties of kinship or hastening.” It was said: “O Messenger of Allaah, what does hastening mean?” He said: “When he says, ‘I made du’aa’ and I made du’aa’ but I did not see any response,’ so he gets discouraged and stops making du’aa’.”

5 – You should think positively of Allaah. The Prophet (peace and blessings of Allaah be upon him) said: “Allaah, may He be exalted, says: ‘I am as My slave thinks I am.’” Narrated by al-Bukhaari, 7405; Muslim, 4675. According to the hadeeth of Abu Hurayrah: “Make du’aa’ to Allaah when you are certain of a response.” Narrated by al-Tirmidhi; classed as hasan by al-Albaani in Saheeh al-Jaami’, 245.

Whoever thinks well of his Lord, Allaah will bestow His bounty upon him and give him in abundance.

6 – You should be focused, aware of the greatness of the One upon Whom you are calling. The Prophet (peace and blessings of Allaah be upon him) said: “Know that Allaah does not answer a du’aa from a distracted heart.” Narrated by al-Tirmidhi, 3479; classed as hasan by al-Albaani in Saheeh al-Jaami’, 245.

7 – Ensuring that one’s food comes from good (halaal) sources. Allaah says (interpretation of the meaning): “Verily, Allaah accepts only from those who are Al-Muttaqoon (the pious)” [al-Maa’idah 5:27]

Ibn al-Qayyim said: Thus eating haraam things saps the strength of the du’aa’ and weakens it.

9 – You should not let du’aa’ distract you from an obligatory duty such as an obligatory prayer that is now due, and you should not neglect parents’ rights on the basis of du’aa’. This is indicated by the story of Jurayj, when he did not answer his mother’s call and turned instead to his prayer. She prayed against him and Allaah tested him sorely.

Al-Nawawi (may Allaah have mercy on him) said: The scholars said: This indicates that what he should have done is to answer her, because he was offering a supererogatory (naafil prayer), continuation of which was voluntary, not obligatory, whereas answering his mother and honouring her was obligatory and disobeying her was haraam. Saheeh Muslim bi Sharh al-Nawawi, 16/82. 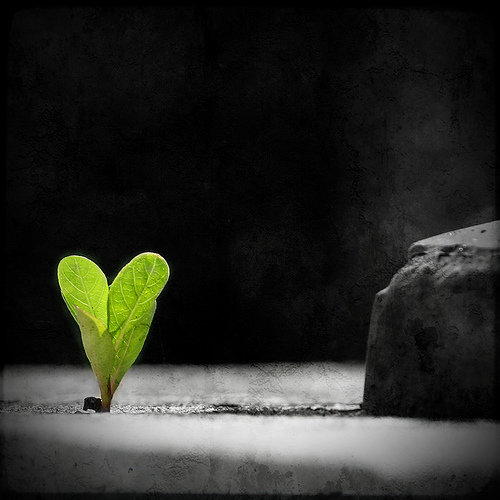 P.S.: Don’t cheat yourself out of good deeds by not knowing the virtues of them. Check it.
P.P.S.: Shaykh Zahir Mahmood. End of story.

View all posts by Asma